SCCi works tirelessly to provide access to wild caves at the same time protecting habitat for tens of thousands of endangered gray bats.
One-third of SCCi preserves provide habitat for gray and other bats. 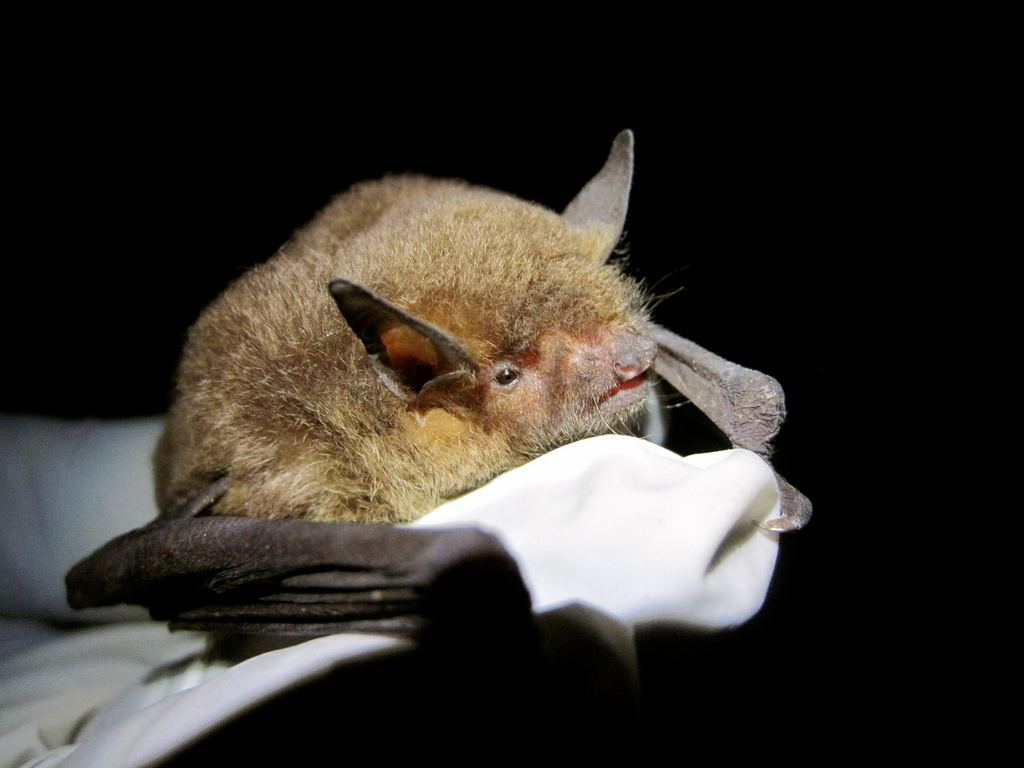 Appearance
Gray bats are distinguished from other bats by the unicolored fur on their back. In addition, following their molt in July or August, gray bats have dark gray fur which often bleaches to a chestnut brown or russet. They weigh 7-16 grams. The bat’s wing membrane connects to its ankle instead of at the toe, where it is connected in other species of Myotis.

Habitat
With rare exceptions, gray bats live in caves year-round. During the winter gray bats hibernate in deep, vertical caves. In the summer, they roost in caves which are scattered along rivers. They do not use houses or barns.

Why Is The Gray Bat Endangered? 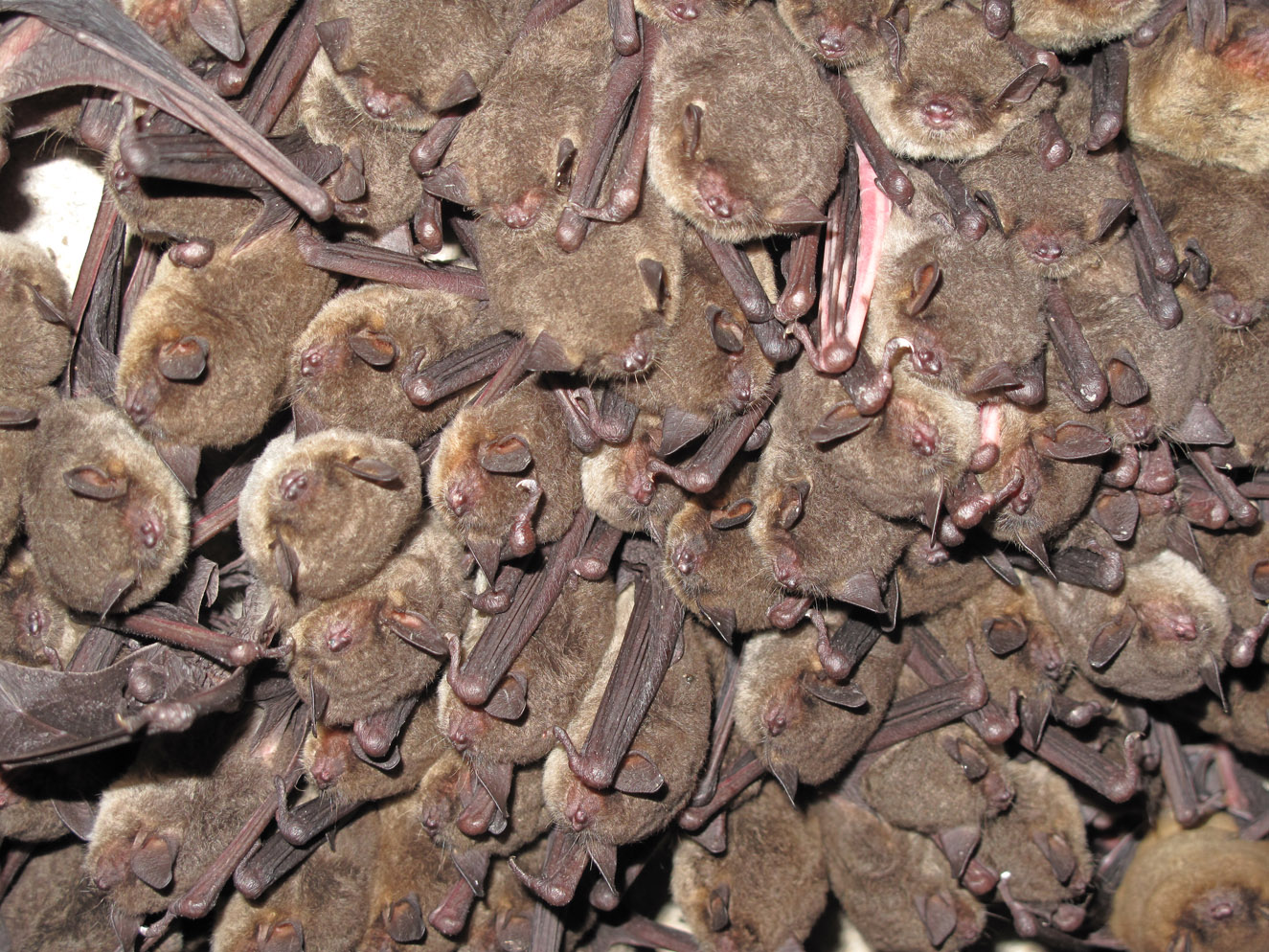 Gray bats are endangered largely because of their habit of living in very large numbers in only a few caves. As a result, they are extremely vulnerable to disturbance. Arousing bats while they are hibernating can cause them to use up a lot of energy, which lowers their energy reserves. If a bat runs out of reserves, it may leave the cave too soon and die. In June and July, when flightless young are present, human disturbance can lead to mortality as frightened females drop their young in the panic to flee from the intruder.

Many important caves were flooded and submerged by reservoirs. Other caves are in danger of natural flooding. Even if the bats escape the flood, they have difﬁculty ﬁnding a new cave that is suitable.  90% of the population is concentrated in only eight caves during the hibernation period. Their behavior of congregating in only a few caves further makes them vulnerable to these factors.

What Is SCCi Doing? 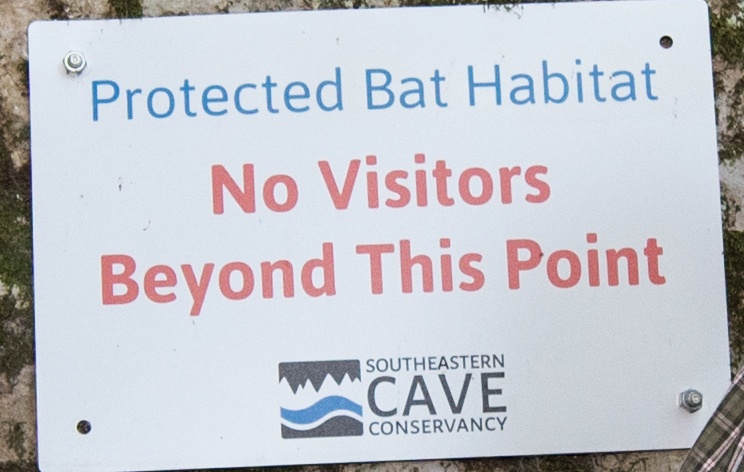 Periodic Closures
A number of our caves are closed to recreational caving at different times of the year to give the bats a peaceful place to hibernate or raise their young. Fricks Cave is closed year-round, with an exception of only one day a year.

Clean Caving Guidelines
We have outlined and enforced clean caving guidelines which help reduce the risk of spreading White Nose Syndrome (WNS) between underground habitats. While WNS has been devastating to the gray bat, recent counts show a possible slowing of the spread of the disease.

Research
SCCi works hand-in- hand with state and federal wildlife ofﬁcials, researchers and other nonproﬁts to expand our knowledge of the gray bat population.

Watch This Short Video with SCCi Founding Director, Kris Green about the importance of saving places like Fricks Cave and the balance of recreational access and conservation.